When people used to talk to me about digital art, my eyes would assume a squint in a false knowing. Oh yes, I understand: video art: clips of video sewn together: moving image art: right?

Well yes, and no, as I’ve come to learn.

The first time I saw Kynan Tan’s work was basically by accident. I went to see the immersive performance work microLandscapes presented as part of Next Wave Festival 2016. A clean and beautifully executed work choreographed by Emma Fishwick and performed by Ella-Rose Trew and Niharika Senapati, it was presented intertwined with haunting and mind-bending visual scapes that I would soon find out were the creations of Tan.

Working with the idea of how landscapes relate to movement, how humans relate to their environments, Fishwick and Tan responded to each others mediums for over two years in creating the work. The results in choreography was a language of organic movement dispersed over varying time-scales and traversing various linear and non-linear progressions of physical connectivity between space and stillness. Senapati and Trew were willing vessels ruthlessly submerging themselves into the forms and structures that appeared to beckon from both within and without the body.

But as I watched the dancers together with the screens behind them, I could feel my brain splitting in two, my perception of time, space and form splintering at the edges at first, before gradually fraying so far as to force me to behold a whole new physical continuum that deemed its predecessor a logical impossibility. This, I believe, was the effect of Tan’s digital genius.

Gobsmacked in awe and wonder I found him after the show and shook his hand frantically whilst using more expletives than most introductions require. Gratefully, he still agreed to sit down with me and let me pick some of the brain that gave way to the first piece of digital art that, quite literally, blew my mind.


So without further ado, Kynan Tan everybody:

Where are you from? What’s your background?

My dad’s side is of Chinese-Malay descent and he moved to Australia to study. Eventually his family moved here too. I’ve only been to Malaysia once when I was four years old and I don’t really know all that much about it. I’ve had a really ‘Australian’ upbringing and the idea of being mixed heritage and how significant it is in the context of Australia is something I’ve wanted to delve into more. My mum’s side is Australian all the way back to the First Fleet.

I have a connection to this land. A project I ran called Didactic tools was a project where we invited a group of five artists to workshop ideas around identity,culture and politics. I had a number of revealing discussions with Keg de Souza where we worked out how she had a very different upbringing as there is ten years between us. Her experience of racial prejudice was really strong and present. But by the time I was going into primary school it had shifted into the background and become normalised. However, there were definitely positives to being part-Asian. It was unique in my community. It was quite nice to have a unique identity.

What inspired the digital landscapes of microLandscapes?

I’ve been making audiovisual works using data for some time now. In multiplicity, I started taking the satellite images of landscapes, then processing them as data to represent depth. For example, a digital image that has 100 pixels means each pixel has a colour value (treated as depth) and if you read the colour value then you can manipulate the data and therefore the image in a different way. I was already looking at the differences between topography and topology in my other work so it made sense to pursue this method with the satellite imagery of topography.

Thinking deeply about relations is the other main focus of the work, Thinking about connections as a priority,  the invisible bonds that hold things together. I think the really nice thing about microLandscapes was putting all those things in the same space and giving them room to speak to each but also inhabit their own little world,  because we were doing this responsive process which was taking material from each other and directly creating new things from that, there was always going to be a strong relation there. That’s something we talked about throughout creating the work, to try and keep thinking about things in an abstract way but also in a real way, in a broad societal way; being mindful of what we were creating and that the way those things interconnected were representative of things that were happening in the world.

Tell me about your work. If you had a question you were inquiring, what would it be?

It’s always changing (the question). One big part of my practice has been the idea of relations through synesthesia, or multisensory art works and tying that to the digital realm and seeing connections between sound and video, or sound, video and data, as a real, not quite tangible but very present connection and then trying to understand what the quality of that relation is. In trying to relate to it, certain things happen where they become combined or separated. Different elements can do different things in that space which I find really interesting.

Pretty much all of my work has been in multiple sensory modes. I feel making things that are multisensory and multilayered and occurring at multiple time scales is really important to what I do and I think that element is so important to our daily lives. Everything is so saturated and happening at once. Also I think that’s what we can do now, that’s the new area to explore of having multiple things and allowing those connections to form. For me, the way that those things connect is really important. The way that they are made and how they sit together.

How do you feel about the way we interact with the digital world? The politics, the economics?

Data is seemingly limitless to us. This is a perception I seek to shift through my work.


The latest series I’ve been doing are sound and video for installation works which recreate data centres in virtual space. It provides quite a high detail of what is happening in these hidden spaces that are real in the world but are unseen by us even though data flows through them. That work was an attempt to highlight the relations that go beyond what we can sense. It’s not something we can see or hear but the important point is that what we do here is going through these data centres which use huge amounts of energy and actually have a physical material consequence on the world.

Do you feel that this is your purpose in your work? Your intention, your interest…?


My interest is trying to understand for myself what the digital is and how it exists and how we interact with it. I think actually the way that we think about the digital is quite problematic and something needs to change on that level of thought. Thinking about it as limitless or approaching it as a tool that doesn’t have the same limits as other resources is something I want to change. Digital work requires labour and requires energy and time. Also the way we use data and the way we use services like social media and Google kind of hide the fact that those are giant corporations that are taking data and using it for commerce and selling it on.

I read something the other day about how George Orwell wouldn’t have guessed that we would be the ones that would be recording ourselves and that we would be worried that no one was looking at it. We don’t think about these things from the bottom up and we have to change that. We have to realize that where we are heading is towards a surveillance state and towards a lack of freedoms and forever perpetuating inequality. These systems all head towards inequality in some way as these giant corporations get larger and governments get stronger.

There’s some really great things happening in terms of internet organising and when they’re open source and built by the people who need them that’s great. But often the actual time and cost of energy and labour of build those digital tools is what prohibits them from being used. I look at some of these things and I feel really positive, but a lot of the time I feel bleakly depressed about this, but some of the time I do feel positive about these communities and tools.

You can see more about Kynan Tan’s work at http://www.kynantan.com 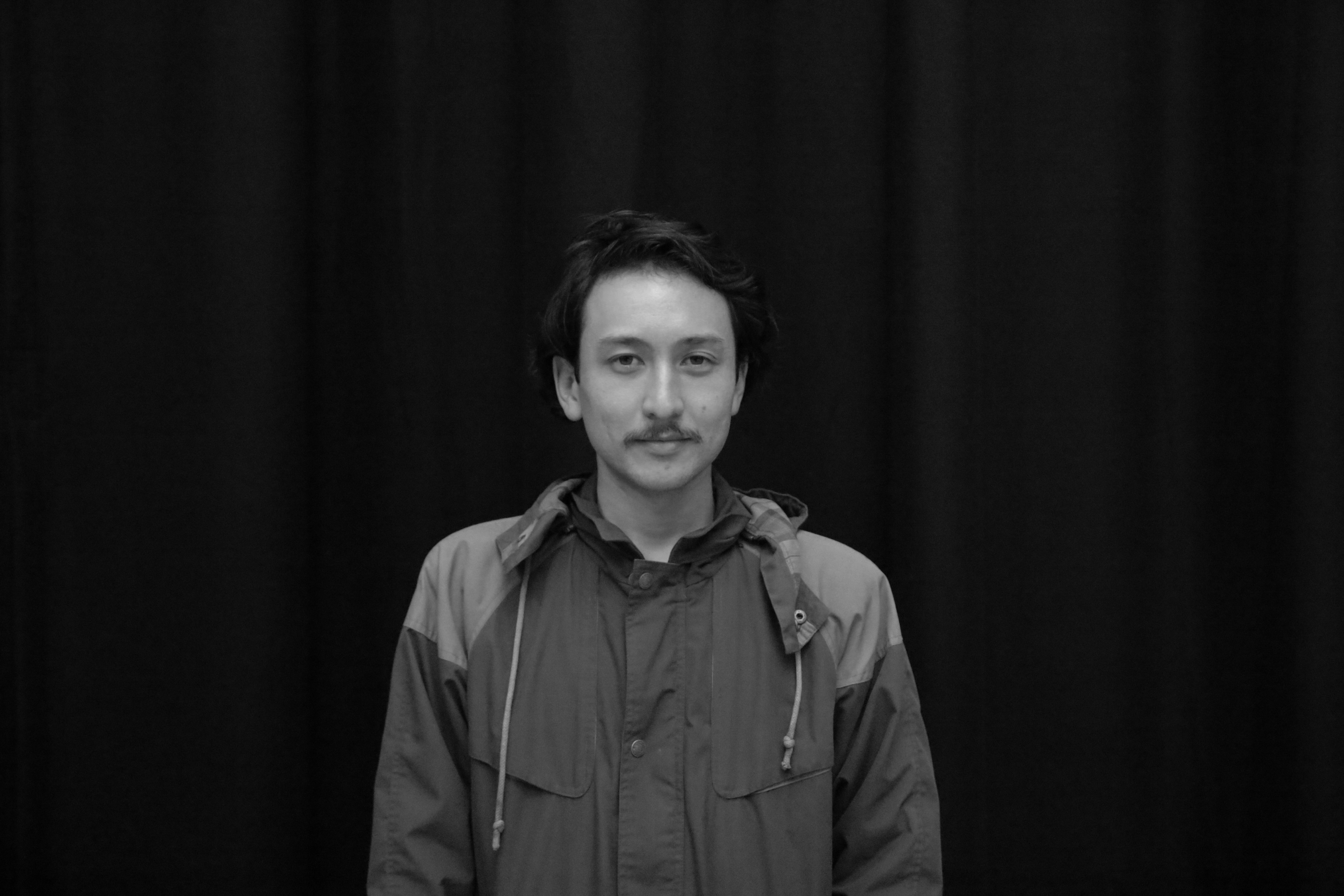