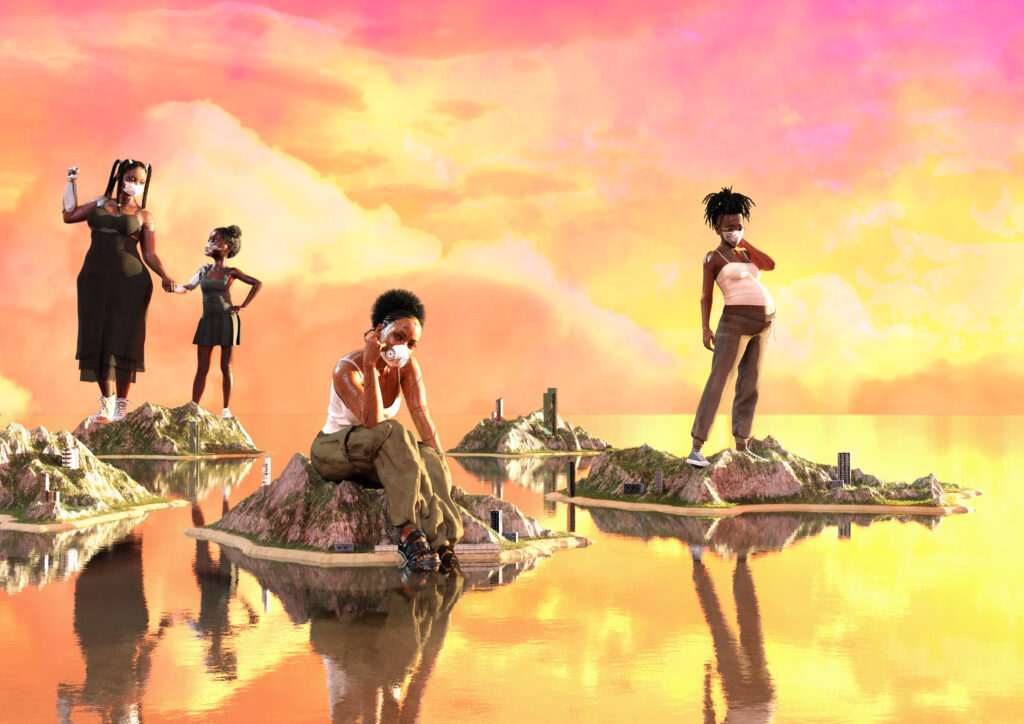 When I was eighteen weeks pregnant, I wrote my son his first letter. During his two years of life, our family has faced a few crises. I struggled to manage my mental health after he was born. Although he is my second child, he is the first baby I took home from the hospital. Both of his great grandmothers, the last of their generation, died in August 2018 when he was six months old. We attended my grandmother Marjorie’s funeral in Texas. There he met all his African American extended family. His baba’s grandmother Latifah died in Tabriz while we were in Houston. COVID-19 will determine when we can travel to meet his Azeri family from Iran.

I write to my son about joys like his first words and daily events like when he first used the word “destination” on the 7th of October 2019 courtesy of Waze navigation. But the real reason I write to my son is because I want my words survive after I die. I want him to know about me as a person. I want him to know about who he is at each stage of his life and what is happening in the world around us.

The letters are my offline tribute to us as mother and child, written by my hand in ink on ruled paper. The letters contained in the powder blue leather journal are priceless. My father died when I was fifteen years old, and in all the years since his death, I wish I could read his words and hear them as if he was speaking to me.

Recently I wrote to him about COVID-19 and the Black Lives Matter movement when I discuss mortality, protests and my fears for his future. The pandemic and protests have put capitalism’s sadistic core under spotlights. Governor Abbott of Texas along with state leaders in Florida and Georgia followed President Trump to the ledge and stepped aside as the vulnerable people who lack financial resources to protect themselves fell off the COVID-19 cliff. African Americans and other marginalised people have paid the price for being directed to return to life as normal, without provisions for safe working environments or free public health care to prevent the spread of illness or treat those infected with the virus.

COVID-19 forces me to rely on technology to connect with family we cannot see face-to-face or touch. We have a rotating schedule of video calls spanning the Earth from Texas to Tabriz. The United States and Iran have some of the worst COVID infection and deaths rates in the world. With international travel prohibited, we are staying put in Australia, while the world awaits vaccine clinical trials; hoping for more safety than we have with physical distancing, masks and hand sanitiser. Some countries are better than others at putting people rather than business or reputation at the core of disaster responses. I feel burning in my chest when I think of the distance between my mama and me. Home feels like where she is in Houston rather than where we are in Sydney, siloed away from everyone. Australia’s remote location and pandemic public health response provides us with a safety that is denied our families.

At the age of two years my son had his world abruptly interrupted then mostly restored to normal. New South Wales maintains restrictions on some leisure activities. He is still waiting for swimming classes to resume at the aquatic centre. It is a small inconvenience in the big picture. For a two-year-old who loves swimming, it still doesn’t make sense.

The letters I write to my child give me comfort, knowing when he needs to connect with me and cannot reach out and touch me, my words will be there. I’ve chronicled more of his life with images than I have in words. I want him to have both, so I write to him at least once each month. Pictures show experiences and words give meaning.

Back home in Texas, things are getting worse with COVID-19 cases. We can only love our families, pray the ancestors protect them, hoping they and the people around them wear masks. The pandemic triggered post-traumatic stress disorder that I developed after losing your sister to an untreatable respiratory condition as a newborn. She spent the last two weeks of her life on a high frequency ventilator. The thought brings a prickly sensation to my eyelids and they swell with tears.

While I write this, you are using your white diecast tow truck to rescue an airplane from the lift shaft in the wooden carpark you received for your birthday. “Emergency! Emergency! Nee naw! Nee naw!” I love you my clever child.

Sydnye Allen, PhD is an African-American writer who lives in Petersham. Before beginning a creative writing career, she wrote for academic audiences. Her storytelling style centres experiences of Black womanhood and motherhood as a settler in Australia. She is a member of the Sweatshop: Western Sydney Literacy Movement. Sydnye’s work can be found in Sweatshop Women, This Little Red Thing, The Lifted Brow, Red Room Poetry and SBS Voices. 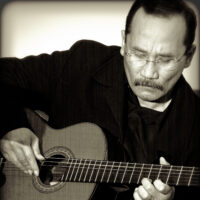 Hoàng Ngọc-Tuấn is a composer, classical guitarist, literary researcher and critic and also a writer, poet, playwright, translator, teacher, and human rights activist. Since his arrival in Australia as a political refugee, one of the boat people from Vietnam in 1983, Hoàng Ngọc-Tuấn has published and edited many literary works, and established Tien Ve, the most prominent online centre for Vietnamese literature and arts. He has also been involved in various musical activities, working as composer and performer with many organisations. His compositions and guitar performances have featured in many live concerts in Australia and overseas, and on many radio and television shows, including ABC Radio National’s The Music Show, Australian SBS Television show Masterpiece, to name a few. 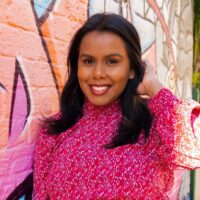 Serwah Attafuah is a graphic designer, 3D artist and musician from West Sydney, Australia. Originally working with illustration and oil paints, she has further developed her practice to encompass 3D digital art and graphic design. Serwah creates dreamlike cyber wastelands reminiscent of her hometown, and afro-futuristic reflections of self with strong ancestral themes. She did vocals for punk band NASHO, hardstyle group MANA and guitars for death metal band DISPOSSESSED, the staunch ideologies and ethos of her music also translates through her visual art.

Sydnye Allen, PhD is an African-American writer who lives in Petersham. Before beginning a creative writing career, she wrote for academic audiences. Her storytelling style centres experiences of Black womanhood and motherhood as a settler in Australia. She is a member of the Sweatshop: Western Sydney Literacy Movement. Sydnye’s work can be found in Sweatshop Women, This Little Red Thing, The Lifted Brow, Red Room Poetry and SBS Voices. (Image credit Bethany Pal) View all posts by Sydnye Allen